There was a table set out under a tree in front of the house, and the March Hare and the Hatter were having tea at it: a Dormouse was sitting between them, fast asleep, and the other two were using it as a cushion, resting their elbows on it, and talking over its head. ‘Very uncomfortable for the Dormouse,’ thought Alice; ‘only, as it’s asleep, I suppose it doesn’t mind.’

The table was a large one, but the three were all crowded together at one corner of it: ‘No room! No room!’ they cried out when they saw Alice coming. ‘There’s plenty of room!’ said Alice indignantly, and she sat down in a large arm-chair at one end of the table.

The March Hare took the watch and looked at it gloomily: then he dipped it into his cup of tea, and looked at it again: but he could think of nothing better to say than his first remark, ‘It was the best butter, you know.’

He moved on as he spoke, and the Dormouse followed him: the March Hare moved into the Dormouse’s place, and Alice rather unwillingly took the place of the March Hare. The Hatter was the only one who got any advantage from the change: and Alice was a good deal worse off than before, as the March Hare had just upset the milk-jug into his plate.

Alice did not wish to offend the Dormouse again, so she began very cautiously: ‘But I don’t understand. Where did they draw the treacle from?’

“‘You can draw water out of a water-well,’ said the Hatter; ‘so I should think you could draw treacle out of a treacle-well—eh, stupid?’ ”

‘But they were in the well,’ Alice said to the Dormouse, not choosing to notice this last remark. ‘Of course they were’, said the Dormouse; ‘—well in.’ This answer so confused poor Alice, that she let the Dormouse go on for some time without interrupting it.

A large rose-tree stood near the entrance of the garden: the roses growing on it were white, but there were three gardeners at it, busily painting them red. Alice thought this a very curious thing, and she went nearer to watch them, and just as she came up to them she heard one of them say, ‘Look out now, Five! Don’t go splashing paint over me like that!’ 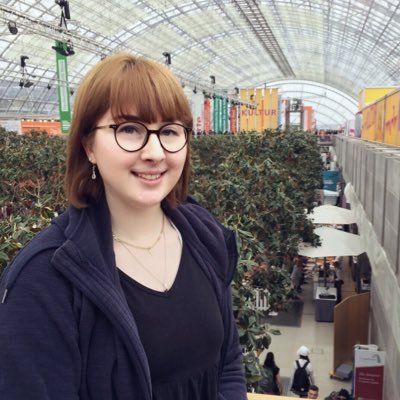 The Art Of Reading